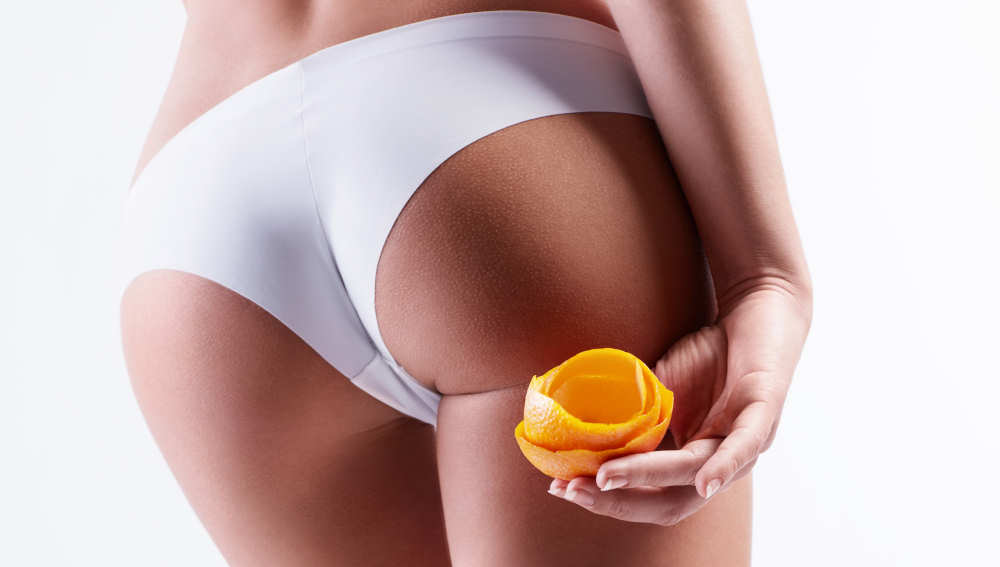 Carboxytherapy is a non-surgical technique used in aesthetic medicine.

The technique consists in the administration of gaseous carbon dioxide from a machine with tiny needles acting both subcutaneously and intradermally.

The functions of carboxytherapy include increasing blood flow in the treated area and increasing collagen formation in the skin, giving it a more youthful appearance. Thanks to the Bohr effect, carboxytherapy affects the metabolism of lipids, thus burning fat.

What can be treated?

Direct action, due to the trauma caused by flows of CO2 on adipocytes

Indirect action, through the increase in oxidative processes due to the increased bioavailability of oxygen

CO2 can be used before liposculpture to:

Cellulite affects almost all women, generally occurring on the thighs and buttocks.

There are many reasons that determine the predisposition of many women to cellulite, while men are less susceptible.

Women have more fat than men, and the layer of subcutaneous fat in women is regulated by the hormones and does not respond to diet and physical exercise.

Carboxytherapy did not originate as an aesthetic treatment, but as a treatment for:

Those who practise this treatment guarantee that the results are immediately visible, but without long-term studies on the effectiveness of the method there can be no certainty, and so many doctors remain cautious.

If you want to reduce the appearance of scars, circles under the eyes, cellulite and stretch marks, but you do not want to undergo surgery, you may want consider carboxytherapy.

As the name suggests, carboxytherapy is a treatment that works thanks to the infilitration of carbon dioxide. Your doctor will need to determine if there are any contraindications to the treatment.

How does carboxytherapy work if it has no contraindications?

According to advocates of this treatment, the action of carbon dioxide stimulates the circulation and increases collagen production, resulting in improved skin appearance. Aging can reduce blood circulation, which means less oxygen to the cells. Consequently, without contraindications, the process of creating new cells slows down or even stops.

By injecting carbon dioxide, the body requires a greater amount of oxygen with a consequent increase in blood flow and optimal recovery of cell growth.

The contraindications should be known.

If there are no contraindications, doctors expert in aesthetics who use this method recommend it for:

When carboxytherapy has no contraindications it can be used to treat many parts of the body, including:

The main contraindications are:

Only the doctor can determine if you are fit to undergo treatment.

The side effects that the therapy can cause are minimal and are resolved spontaneously in a short time.

The most common side effects include:

If you experience any unusual side effects after the treatment, you should consult your doctor.

It will in any case be the doctor who will establish, based on the medical history of each individual, whether that individual is fit for treatment, that the carboxytherapy has no contraindications and therefore that treatment sessions can be performed safely. 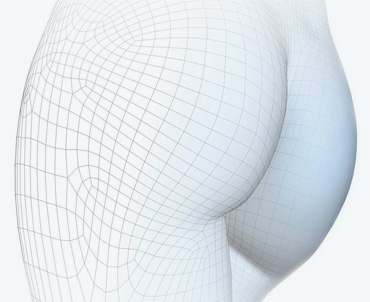